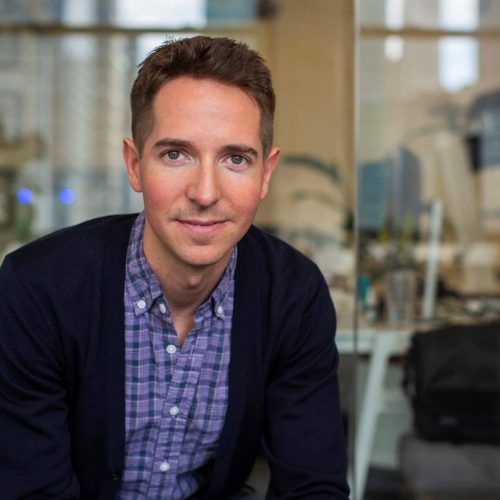 Prior to Adjuvant, Glenn launched and then co-managed the Global Health Investment Fund (GHIF), which was sponsored by the Bill & Melinda Gates Foundation and structured by J.P. Morgan’s Social Finance unit, where Glenn was an Executive Director. He is still active on a number of GHIF projects, including board seats on a number of innovative life sciences companies such as Univercells, Themis, and EuBiologics. Glenn also represented GHIF’s interests as a director at IanTech, which was acquired by Carl Zeiss Meditec in 2018. Prior to his GHIF role, Glenn spent more than a decade as an investment banker at J.P. Morgan, where his practice focused on serving the financing needs of research institutions, charitable foundations, universities, and other non-profit organizations. He earned an AB in public policy from the Woodrow Wilson School of Public & International Affairs at Princeton University.


The 6th International Symposium on Immunobiologicals is organized by the Institute of Technology in Immunobiologicals, Bio-Manguinhos / Fiocruz, 2019. The partial reproduction of this site is permitted, once the source is mentioned. The use of images is allowed, as long as it complies with the Creative Commons standards mentioned in the credits.

Glenn Rockman
We use cookies on our website to give you the most relevant experience by remembering your preferences and repeat visits. By clicking “Accept All”, you consent to the use of ALL the cookies. However, you may visit "Cookie Settings" to provide a controlled consent.
Cookie SettingsAccept All
Manage consent

This website uses cookies to improve your experience while you navigate through the website. Out of these, the cookies that are categorized as necessary are stored on your browser as they are essential for the working of basic functionalities of the website. We also use third-party cookies that help us analyze and understand how you use this website. These cookies will be stored in your browser only with your consent. You also have the option to opt-out of these cookies. But opting out of some of these cookies may affect your browsing experience.
SAVE & ACCEPT
This site is registered on wpml.org as a development site.