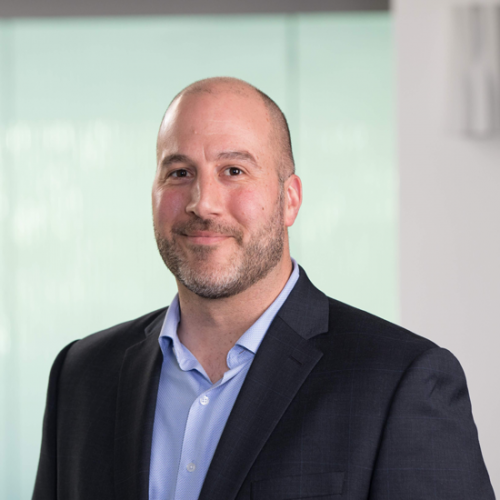 Frank is currently serving as Chief Technology Officer & Global Head of Research & Biomarkers for the mRNA Center of Excellence within Sanofi. He served most recently as Chief Technology Officer of Translate Bio, which was acquired by Sanofi in 2021.  He has played a critical role in the creation, development, application and expansion of the messenger RNA (mRNA) therapeutics (MRT) platform including in vivo applications, delivery technology, and next-generation nucleic acid strategies as well as new manufacturing processes through to GMP stage. Prior to joining Translate Bio, Frank was Senior Director of Preclinical Research and Process Development for the mRNA therapeutics platform at Shire. He also worked at Enzon Pharmaceuticals developing polymer and lipid nanoparticle-based delivery systems for locked nucleic acid (LNA) antisense technology. Frank has previously held roles at Takasago International Corporation and the National Cancer Institute (NIH) focused on small molecule library synthesis and polymer-drug conjugate analogues, respectively. He is a co-inventor on over 90 issued U.S. patents and more than 75 additional pending patent applications. In addition, he is a co-author on over 20 scientific publications. Frank received his Ph.D. from the University of California, Santa Barbara.


The 6th International Symposium on Immunobiologicals is organized by the Institute of Technology in Immunobiologicals, Bio-Manguinhos / Fiocruz, 2019. The partial reproduction of this site is permitted, once the source is mentioned. The use of images is allowed, as long as it complies with the Creative Commons standards mentioned in the credits.